7 Natural Ways To Treat ADHD In Children Without Using Drugs 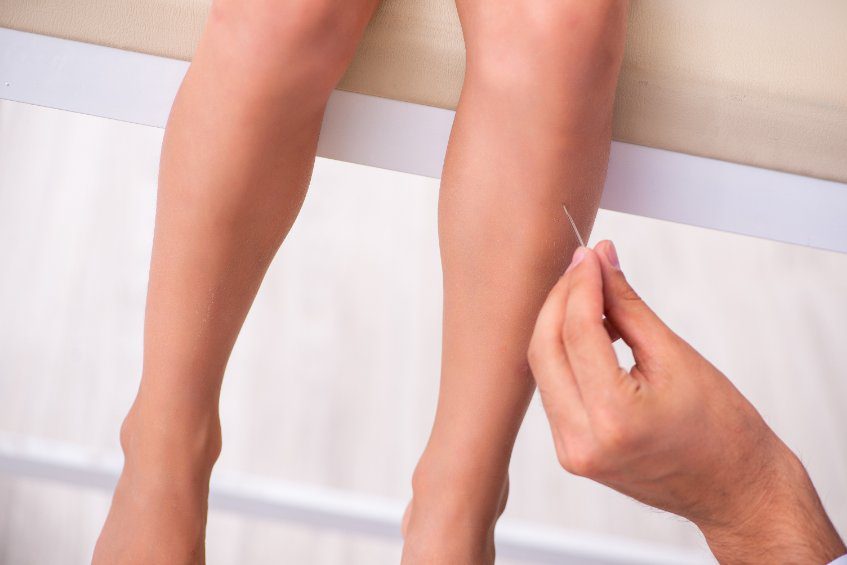 One of the most common neurodevelopmental disorders that appears in early childhood is Attention Deficit Hyperactivity Disorder (ADHD) or also known as Attention Deficit Disorder (ADD).  ADHD’s symptoms are hyperactivity, inattentiveness, and excessive talking which are often mistaken for normal “kid” behavior. However, it is important for parents to recognize early signs and symptoms of ADHD and be able to differentiate it from normal behavior.

ADHD in children can usually be managed with the right treatment. Standard treatments include behavior therapy and medications which sometimes work effectively in a short period of time. The most commonly prescribed medication for ADHD is stimulant drugs (psychostimulants) which improve symptoms such as hyperactivity.

Though medications can improve several symptoms, they can also cause potential side effects that can affect children in the long run. These side effects could include loss of appetite, depression or anxiety, heart problems, and even addiction. Did you know that acupuncture for children is a more holistic approach to treating ADHD?

Most parents would want a more holistic approach for their child to overcome ADHD and correct problem behaviors. And there are actually natural ways that parents can reduce signs and symptoms of ADHD without using medications. Here are some of those strategies that can help children with ADHD:

1. Lifestyle changes and a balanced diet

Let’s be honest, children are picky eaters. And for those with ADHD, are much more difficult to handle particularly in food choices and restrictions. It is best that they eat regular healthy meals that are composed of vegetables, fruits, lean proteins, and whole grains. Also, cutting back on sugary foods such as chocolates and processed junk foods is important.

As much as possible, removing allergens and food colorings in their diets can increase hyperactivity in children.

Children who spend time outside to play or do physical activities have improved concentration which is one of the most natural treatments for ADHD. And it’s mostly free.

We know that adults use meditation music for calming and relaxation. But did you know that this could also help children with ADHD to become more focused and less fidgety? Try playing soft, mellow music during playtime to enhance concentration and calmness.

4. Consider enrolling your child in a martial arts program

According to studies, complex physical activity such as martial arts can enable self-control and develop coordination for children with ADHD.

5. Limit the use of television and playing video games

The use of gadgets or electronics has been proven to have negative effects on most people. This is particularly worse for those with ADHD as these could increase attention problems and elevate anxiety. Thus, it is best that parents have proper control over the television and video games time of their children.

Improving social skills is also a natural way to help children with ADHD to become more attentive and recognize the right body language and facial cues that can potentially reduce their hyperactivity. It also helps them to become better listeners and thrive more in their environment whether at home or in school.

Acupuncture Treatment is the most holistic type of treatment that could help children cope with ADHD. This thousand-year-old traditional medicine has been widely used to lessen serious symptoms in patients with ADHD. It also helps in reducing stress and anxiety in children and improves their overall wellness. Not only that acupuncture treatment helps in reducing ADHD symptoms, but it also helps children concentrate more and even improves their memory.

acupuncture for childrenacupuncture treatment
Related posts
Natural ways to easily manage migraine
September 8, 2022
What are the best ways to manage pain from Rheumatoid Arthritis?
July 4, 2022
5 Best Advice for women who are entering their golden years
June 2, 2022
Acupuncture’s Effective Weight-Loss: 5 Reasons
May 5, 2022
Is your period pain unbearable? Try this holistic treatment you will love.
April 4, 2022
What are the most relaxing ways to relieve anxiety?
March 1, 2022
Blog Categories
Blog Archives