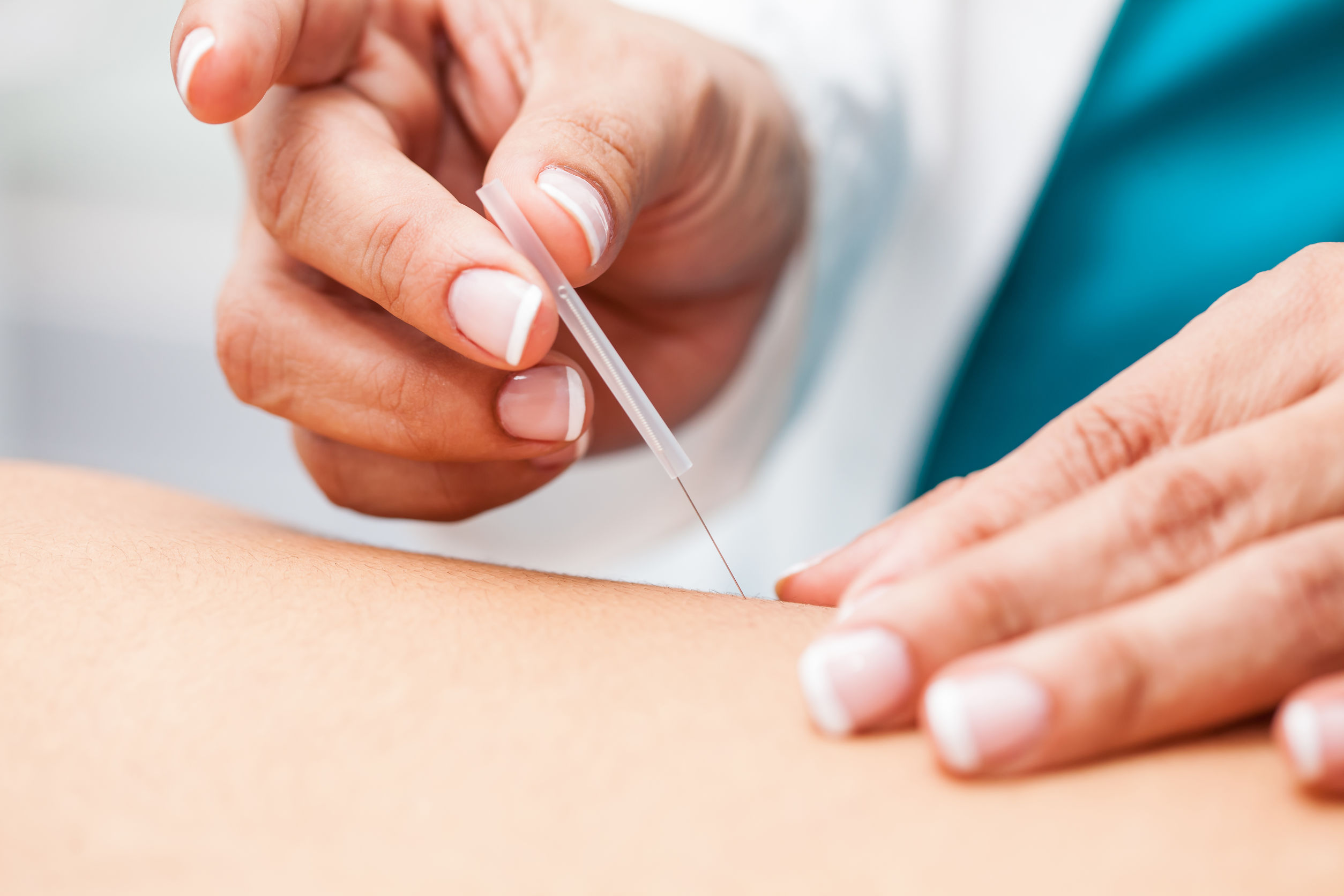 Cancer is the second leading cause of death around the world. There are more than 100 types of cancer and are usually named for the organs or tissues where they come from. For example, kidney cancer starts in the kidney, and lung cancer starts in the lungs. However, though cancers start from a specific organ or tissue in the body, if left untreated and properly diagnosed, it can spread in other parts of the body and eventually cause death to the infected person.

Contrary to popular belief, cancer is not a contagious disease that can be passed from person to person. It is a form of a genetic disease that is caused by changes to genes that control the way the cells function and how they grow and divide. However, the only situation it can spread from one person to another through organ or tissue transplant is if that person has a history of cancer. Though, the risk of getting cancer may be extremely low.

Here are five interesting facts that you may not know about cancer:

1. Men can get breast cancer

Breast cancer is the most common invasive cancer in women. In 2020 alone, there were 2.8 million women diagnosed with breast cancer and about 685,000 deaths around the world. Contrary to the popular belief, men can also get breast cancer though this is a rare occurrence. In the United States, about 1 out of every 100 breast cancers are found in a man.

2. Cellphones and Power Lines does not cause cancer

You may find this one to be a bit humorous, however many people believe that exposure to radiation from cellphones and powerlines can cause cancer in the long run. People even advise on social media to refrain from putting cell phones beside the bed to avoid this exposure.

3. Do antiperspirant deodorants and hair dyes cause cancer

According to studies, no evidence links the chemicals found in antiperspirant deodorants can cause changes in breast tissue. This is the same case with hair dyes especially if these items are only used occasionally.

No studies have proven the link between eating sugar and worsening cancer, although cancer cells tend to consume more sugar than normal cells. However, people on a high sugar diet tend to gain weight and suffer from obesity, leading to a greater risk of developing certain types of cancer. Proper exercise and a balanced diet could potentially reduce the risk.

Acupuncture is a traditional East Asian medicine that involves putting fine point needles into the body at particular points. It moves along channels called a meridian. Acupuncture improves this flow so that it can restore and optimize good health. You can check out a licensed acupuncturist near me or key in find acupuncturist near me on the web too.

According to medical studies, acupuncture has been shown to ease cancer symptoms such as fatigue, nausea, vomiting, dry mouth, and even anxiety and depression. It has also shown that it can ease side-effects of cancer treatments of chemotherapy and radiation such as insomnia, lack of appetite, diarrhea, pain, and night sweats.

If you are situated in Colorado, our expert team of acupuncturists in Marchand Orthopedic Acupuncture can help you address the symptoms of cancer and provide you with a complete treatment plan. We believe in the value of your wellbeing. Book an appointment now!